Rockville Public Library served as the lead partner for the seventh year in READy for the Grade, collaborating with all five public schools, the Vernon Youth Services Bureau, and the Lutz Children’s Museum.

Rockville offered 7 hours of programming per week over 2 days and 2 nights, for 7 weeks.

They did not offer family events.

However, they did provide bus transportation for students.

Of the 49 available hours offered in the summer of 2019, Rockville’s participating children attended an average of 35.3 hours. 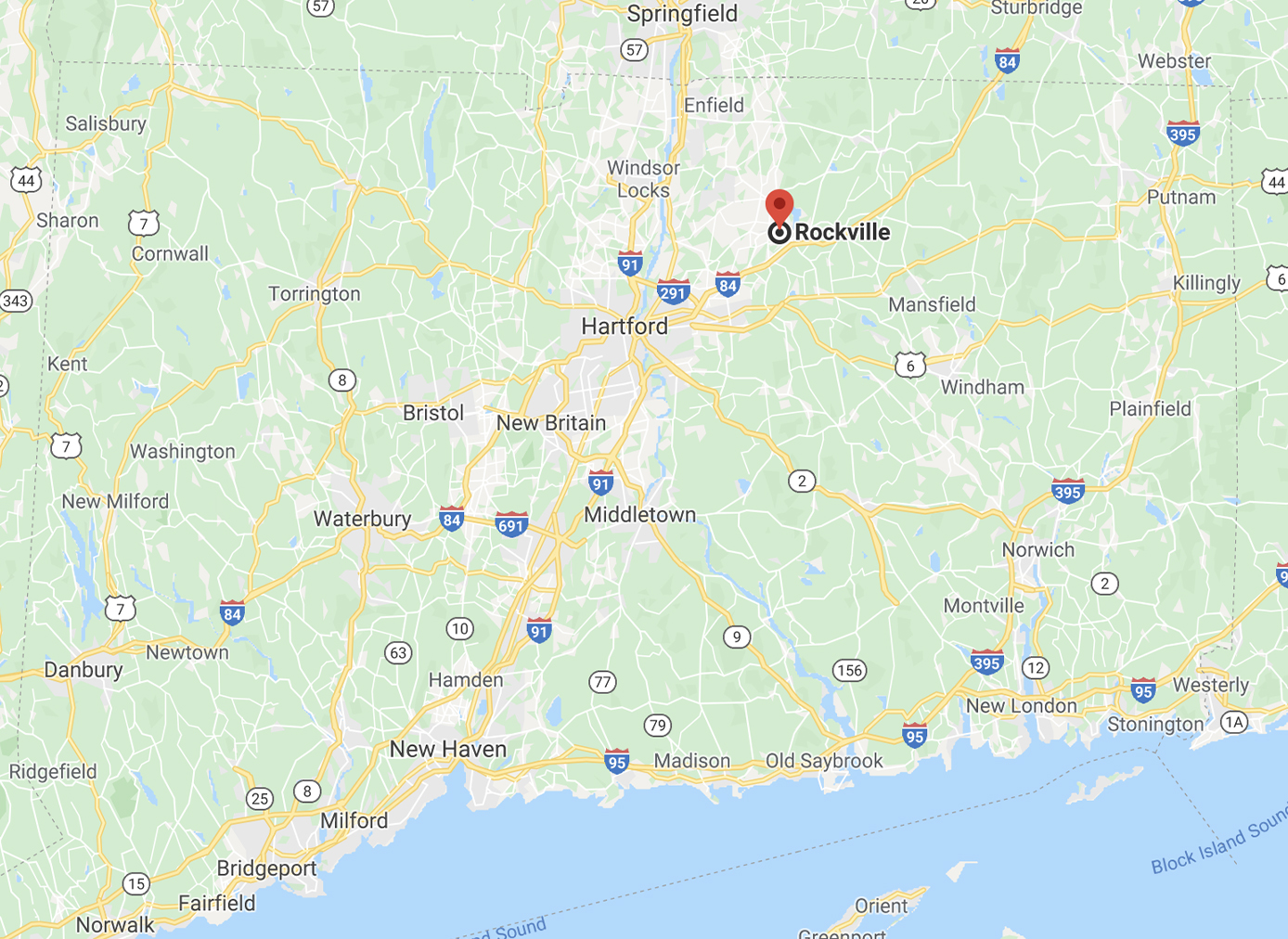 A window into READy for the Grade

The theme for the session is Volcanoes.  After a few minutes of pre-session and check-in activities, the lead instructor calls all the children to the front of the room where three books about volcanoes are displayed.  The three books are introduced by a senior intern (who has been with the program a long time), and the instructor.  They use a chart to capture what children already know about volcanoes, and they introduce some important vocabulary terms such as dormant, active, eruption and magma.

After the preliminary activities, the instructor reveals the first book, a National Geographic Book on Volcanoes.  She has the children inspect the cover – making sure they distinguish this book as non-fiction. She reviews the difference between fiction and non-fiction.  She reads one page, finds a big word (dormant) and has the children sound it out, practice saying it, and explains the meaning.  This strategy continues as they read through the first book.  The second book includes pictures of active volcanoes and the instructor engages the children in conversations about each picture.

At station 1, children make an Ice Cream volcano – children have the opportunity to follow directions, illustrate “lava” and get a treat in the process.

At station 2, children play with a puppet theater.  The children are charged with making up a story, performing it and then as a group identifying the problem, the solution, the characters and the setting in the story.  Every child gets a chance to be in the audience and to be a performer.  After everyone has participated in a show, the senior intern running the group then reads aloud to the children from the 3rd book about volcanoes (The Magic School Bus Blows Its Top: A Book About Volcanoes).

At station 3, each student constructs and reads a book about volcanoes that they can take home and share with family members.

Station 4 is located in a small room. There, each child works on a levelled reader, while waiting their turn to practice reading to an adult. When their turn arrives, the child sits in an easy chair and reads aloud to the instructor.

For details, download the independent evaluation of READy for the Grade.

Learn More About Our Outcomes

All Kids Need to Read

READy for the Grade serves a diverse population, with programs in rural, suburban, and urban communities. The challenges of living and learning with low income vary by setting. Click the site name for details.